Since 2010, JBE has been working closely with a team at NASA Langley Research Center (LaRC) supporting the development of HIAD technology. During this time, JBE has fabricated seven HIAD FTPS units ranging from 1m to 6m in diameter, iterating and improving with each article. Jackson Bond Enterprises fabricated the 6m (19.7ft) flexible thermal protection system (FTPS), nose FTPS, aft FTPS, inflation lines, pressure sense lines, and thermocouples for LOFTID. The aft FTPS featured the name of Bernard Kutter, manager of advanced programs at United Launch Alliance (ULA) and advocate for HIAD technology, who passed away in August 2020.

LOFTID was fabricated with Gen 2 materials specifically designed for HIAD FTPSs, some of which were co-developed by NASA and JBE. Specialized proprietary equipment has been developed by JBE to address the challenges related to constructing large scale FTPSs from ceramic woven fabric and complex insulating materials. Between the deployable FTPS and nose FTPS, JBE installed a total of 48 thermocouples as well as other thermal sensors used to log data during the flight.

JBE is grateful to have been a part of NASA’s HIAD program over the years and looks forward to further progressing the technology in the future. 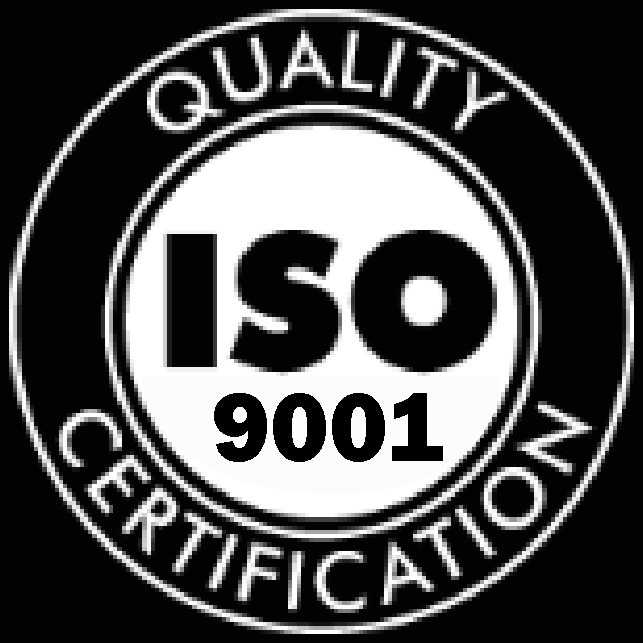